“Creating is about sharing ideas, sharing aesthetics, sharing what you believe in with other people.”
— SHEPARD FAIREY

“I want to make beautiful things,
even if nobody cares.”
— SAUL BASS

“There are three responses to a piece of design : yes, no and wow ! Wow is the one to aim for.”
— MILTON GLASER

“It’s very easy to be different,
but very difficult to be better.”
— JONATHAN IVE

“We like design to be visually powerful,
intellectualy elegant, and above all timeless.”
— MASSIMO VIGNELLI

Thomas Degas is a chocolate maker and confectioner.
After 6 years of apprenticeship, he felt the need to do things by himself, to become an entrepreneur, and to formalize all his achievements and his personal ideas through his own project. This is how Le Goût de l’Esprit was born, allowing him to rediscover the artisanal aspect which he considers to be the very essence of his profession, while promoting his values and his vision of “simple things, in a sharing-spirit“.
—

As a long-time friend, Thomas came to see me when he decided to become a auto-entrepreneur so that I could help him with the visual identity of his future project. After having discussed at length his vision and the essential values ​​that drive him in this new professional endeavor, he entrusted me with the design of his logo and the main components of his visual identity.
First there is the symbol, composed of a gourmet squircle on which leans a minimalist version of a sketch that Thomas had previously drawn and that he wanted me to explore in addition to my proposals: this picture of two hands represented for him (and rightly so) the artisanal, human and convivial values ​​of his profession. This artisanal aspect is reinforced in the logo by the use of Savate: a humanist typeface with contrasting thickness, full of personality and authenticity. These two hands can also be used as the basis of a pattern in associations with the two shades of brown, Chocolate & Caramel, which complete the bases of this identity.
The end result is the basis of a unique, flexible and human visual identity, above all in the image of the craftsman who will now be able to use it on his various stationary and social medias in the future.

—
“Boris’ work on my project was relevant and in accordance with the values that I wanted to convey through my logo and this, from the first ideas he offered me. He was able to erase my doubts and my fears each time in a convincing manner with the relevance of his graphic choices, while remaining attentive to my input.”
– Thomas Degas 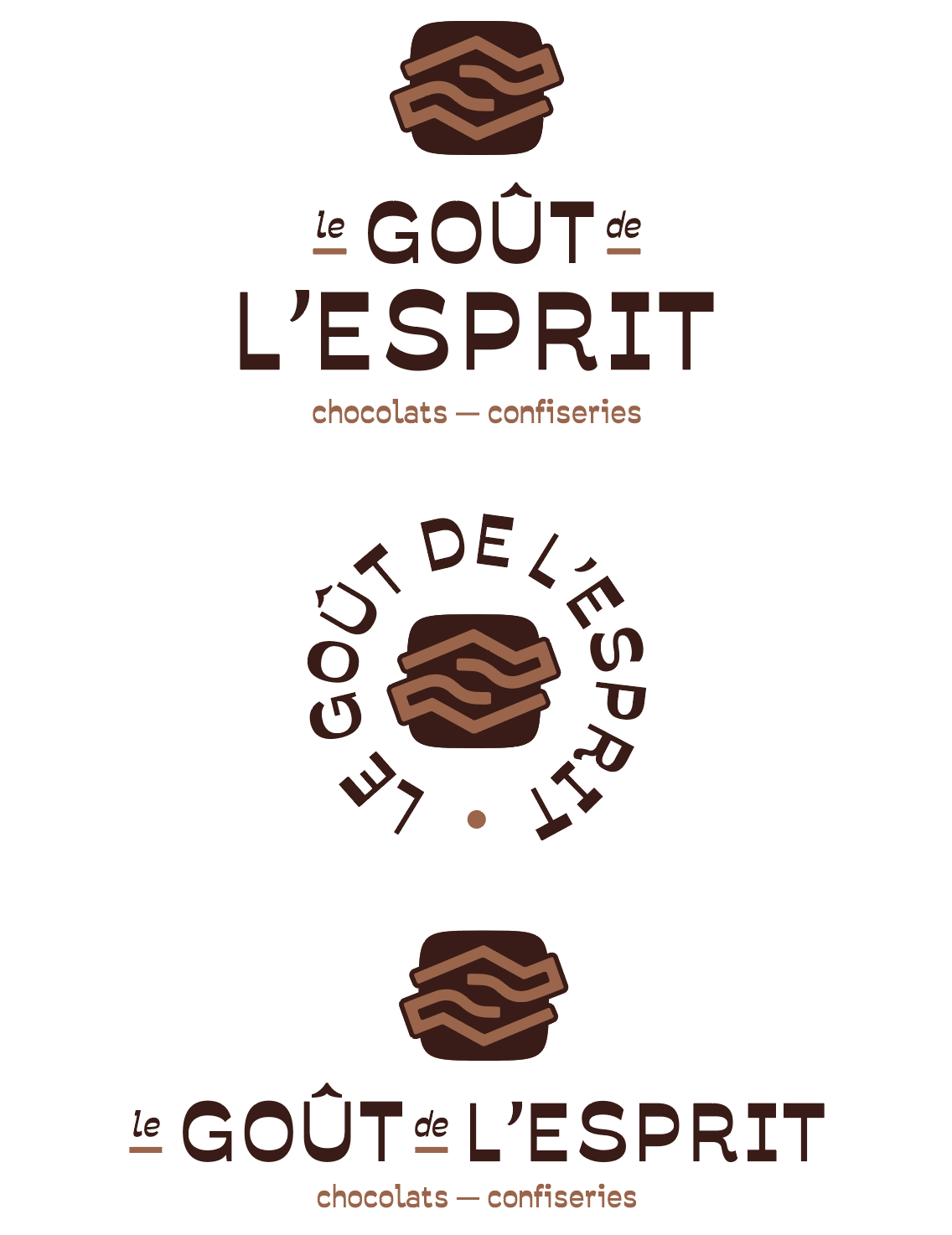 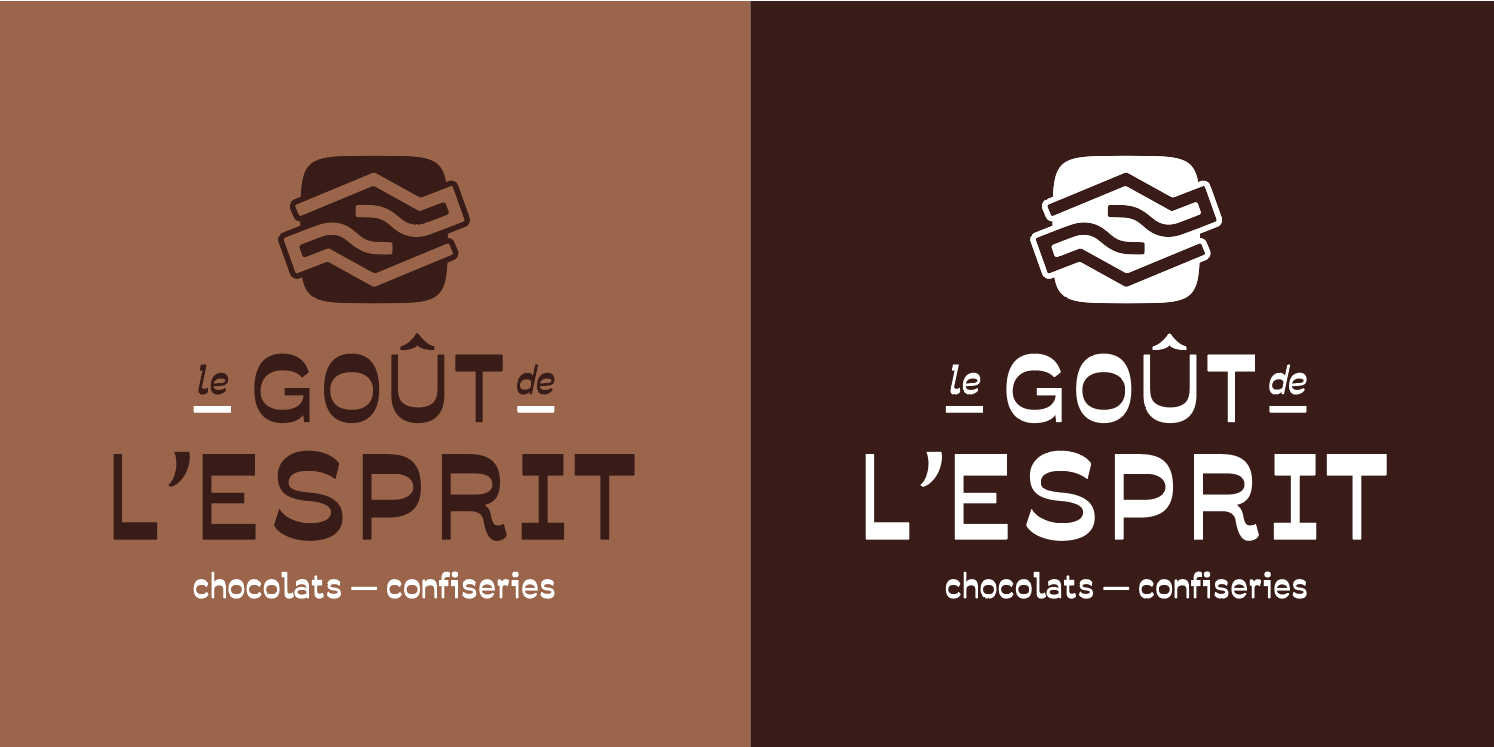 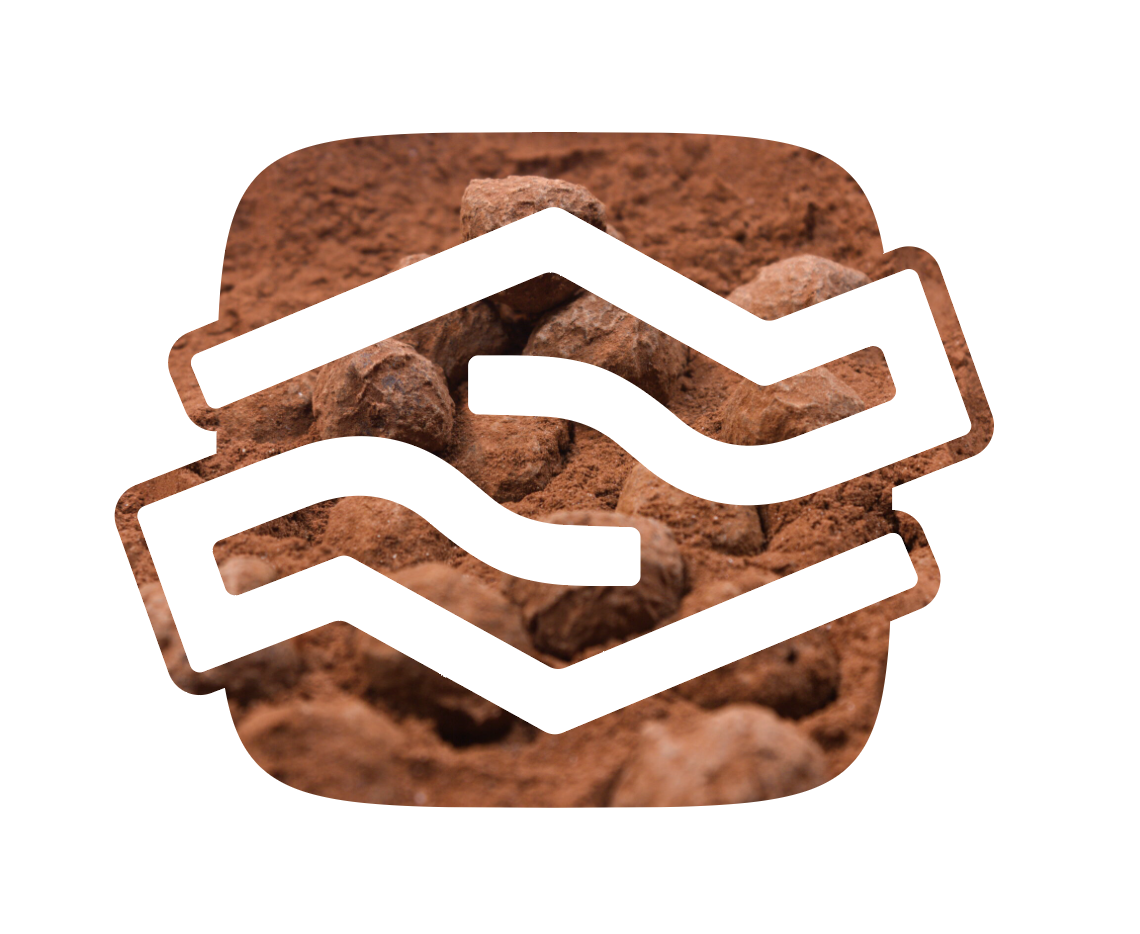 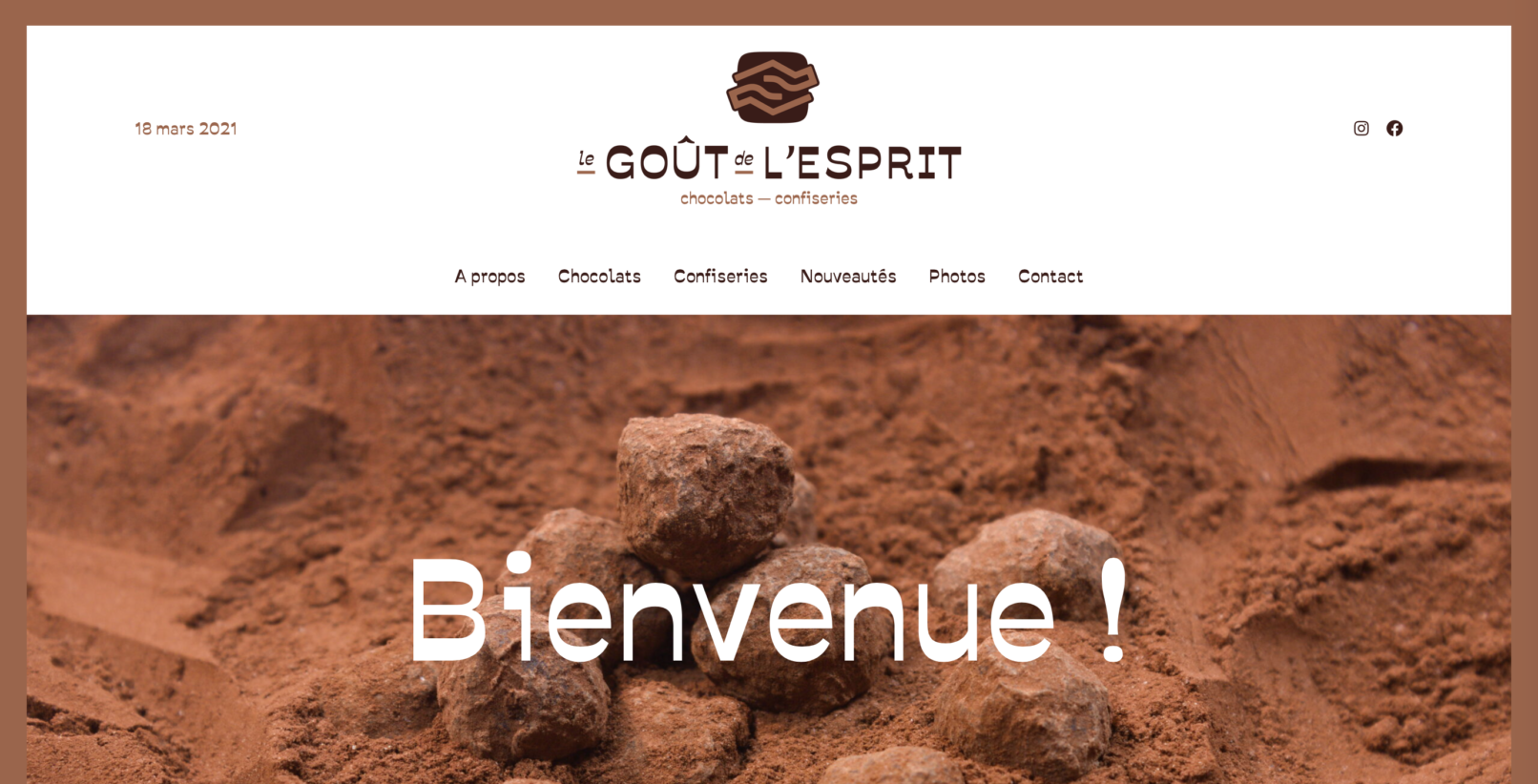